In the StarsMoonFull Moon in Uttara Bhadrapada...

The Full Moon takes place on Tuesday 21st at 5.24AM IST in India or Monday 20th at 7:54PM EDT in the US. The full moon is in sidereal Pisces in the lunar mansion of Uttara Bhadrapada Nakshatra.

The lunar mansion of Uttara Bhadrapada (‘the latter auspicious feet’) is symbolized as the back two legs of a funeral cot. While this imagery maybe unsettling, the energy of this nakshatra is ‘fixed’ where it encourages grounding and stabilization. It has meanings of a reorientation after a loss, or the steps of integrating a changed reality following a shock. Located in the middle of Pisces, Uttara Bhadrapada Nakshatra shares some of Pisces’ quality of completion.

This is a full moon that supports the release of built-up tension, and the growth that comes out of that release. Who’s ready for a serving of that?

Full moon are times of amplification and superb time to charge-up your life…to do yoga practices, to enjoy meditation, to turn on some amazing music and to deeply connect to the joy and mystery that is always present. 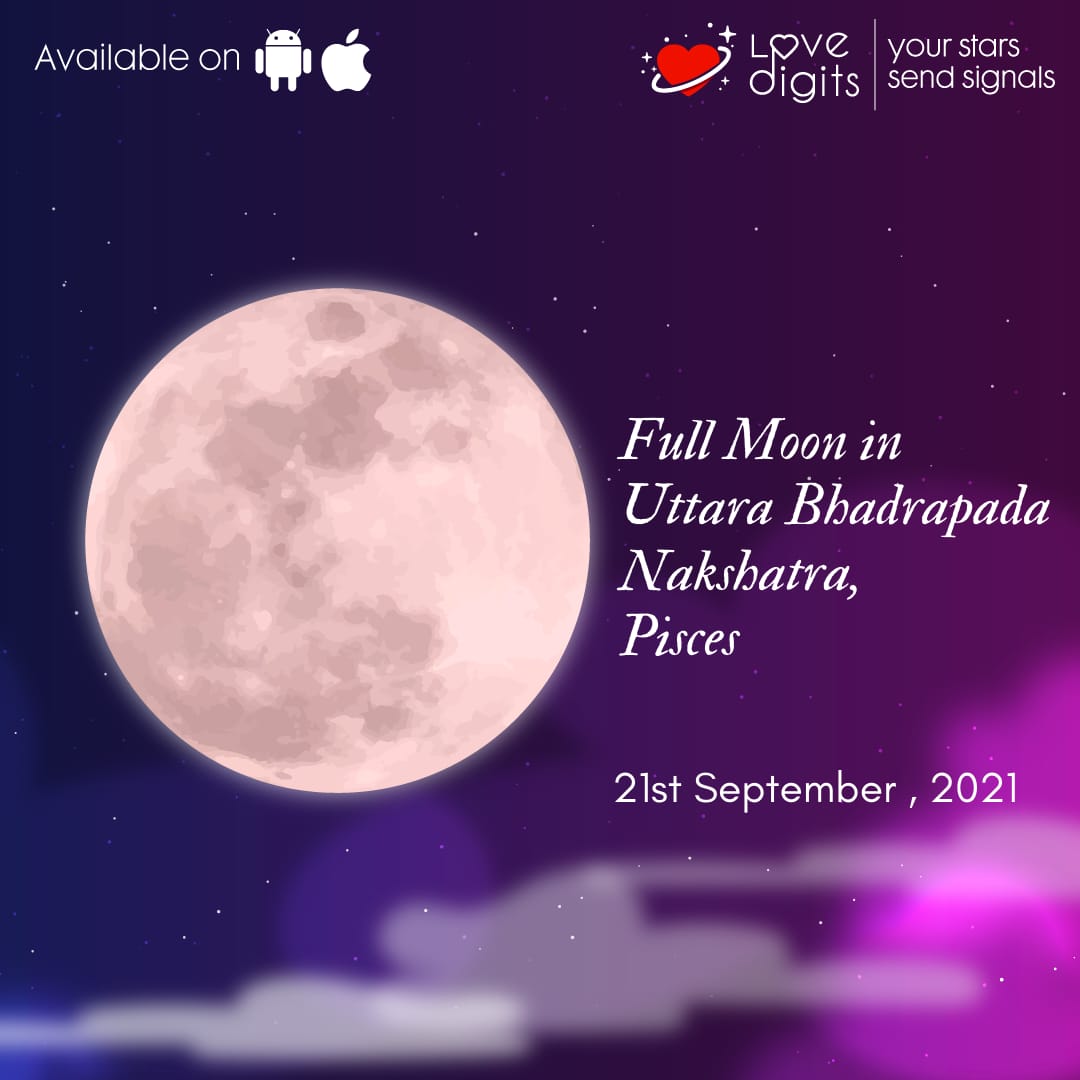 This Full Moon coincides with a yearly period that is dedicated to honoring and making peace with ancestors who have passed away, which closely parallels the traits of this lunar mansion where this Full Moon occurs.

This first waning lunar day following the Full Moon in Pisces begins the yearly two-week period of Pitru-Paksha or ‘The Forefather Fortnight’. In India, it begins on September 21st and ends on Wednesday, October 6th.

This is a time within each year when the boundaries between the human and spirits worlds are especially fluid, and prayers and offering to one’s departed ancestors can be readily received. It is a time to call in deceased family members to offer gratitude for sacrifices that were made by them on our behalf.

Through consciously connecting with one’s clan and those who have shaped one’s own destiny in both obvious and imperceptible ways, these two weeks can become a heightened gateway to transform stuck or compulsive behaviours that have formed from difficult collective ancestral patterns.

Traditional prayer offerings (known as tarpana or ‘satiating’) include the favorite food and drink items of those who have died. These are mentally offered to these departed family members, and then are fed to an animal or offered into an ocean or river, as a practice to express thanks and cultivate contentment within one’s family and lineage.

During this time for reflecting back, it is a period to hold off on major worldly beginnings such as weddings, house-blessings or starting a business. 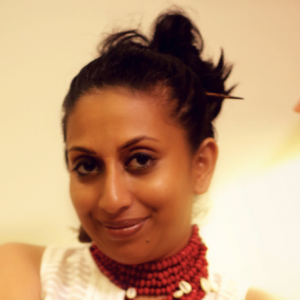 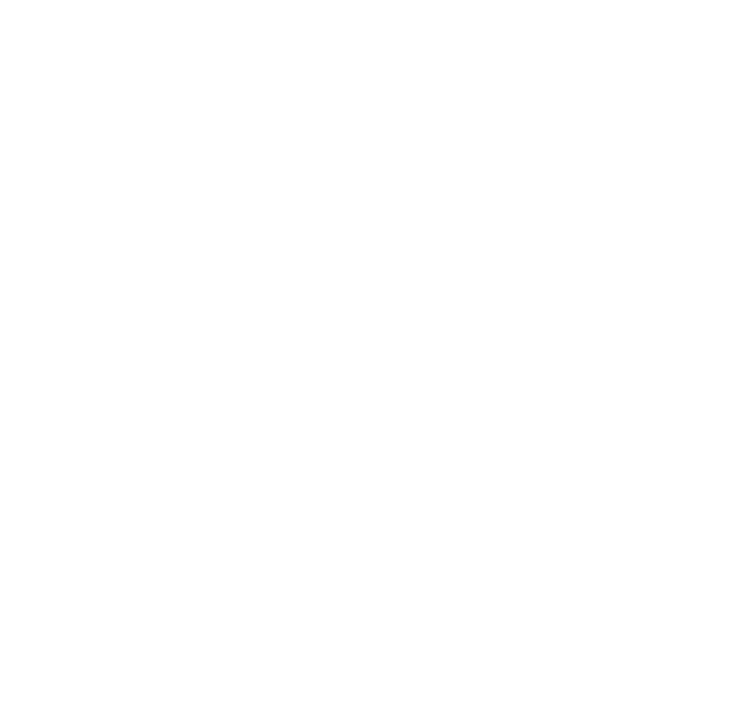